Hakkoda is not the typical ski resort. It doesn't have all the bells and whistles that you have come to expect in the modern ski resort, such as the fact that it isn’t flushed with dining choices or extracurricular leisure activities. No, Hakkoda is the holy grail of snow. Pure, unadulterated snow that is so deep they don’t even know how much snow actually falls there in a year. The 20 runs of Hakkoda are for the discerning powder hound that wants daily freshies and no crowds. Its courses are split quite evenly amongst beginner, intermediate and expert runs. Though if you are a beginner that hasn’t skied or boarded in deep powder before, it can pose some early difficulties adjusting to the conditions.


Whilst there are plenty of runs that beginners and intermediates can enjoy at Hakkoda, it is more a paradise for veterans. Namely due to the intermittent whiteouts and blizzards that afflict the slopes of Hakkoda, both would pose almost impossible for anyone but the most experienced of skiers and snowboarders. However, on a clear day Hakkoda is a winner for everyone!

Whilst largely undiscovered by international and domestic skiiers and snowboarders, Hakkoda is still easily accessible from Tokyo. Located in Aomori prefecture in the Tohoku region, the standard way of getting to Hakkoda is via train and shuttle bus. The gateway for Hakkoda is Shin-Aomori train station, which is accessible from Tokyo in roughly 3.5 hours. Once you are at Shin-Aomori station you will hop onto a shuttle bus to your resort in Hakkoda, which will take roughly an hour but is highly dependent on the conditions. The most cost effective way of getting from Tokyo to Hakkoda is using the 5-day Flexible JR East Tohoku pass, this will give you access to the Tohoku Shinkansen and can be used for any 5 days within a 14 day period.

The Hakkoda mountain ranges sit roughly 70km from the Sea of Japan and have very little protection from the strong and violent storm fronts that travel from eastern Siberia. This lack of protection is both a blessing and a curse for Hakkoda. Its blessing is its abundant snow which is so profound that statisticians and meteorologists do not have accurate figures for meters per year, only estimates in the region of 15-20 per year. The main cause of this snow is thanks to the south-easterly siberian air mass that travels over the sea of Japan, gathering a huge amount of moisture during its voyage, and when it hits the tall mountains on the western seaboard it dumps this moisture and it forms snow. Given Hakkoda’s proximity to the Sea of Japan, the powder is surprisingly crisp, light and it is a delight to shred on a nice long groomer, especially on a cloudless day, sunny day.

“Cloudless, sunny day” This is part of Hakkoda’s curse, due to the fact that is an absolute rarity in the Aomori prefecture. Hakkoda has frequent blizzards and white outs that make it extremely difficult to ski, proving it quite a dangerous place during poor conditions. If you are lucky enough to get a bright blue day, it would undoubtedly be one of the best skiing experiences in Japan. This is also the case with off piste skiing, whilst it is not prohibited, it can be very dangerous. Avalanches are common and it is only recommended that the most experienced backcountry skier attempt this without a guide. 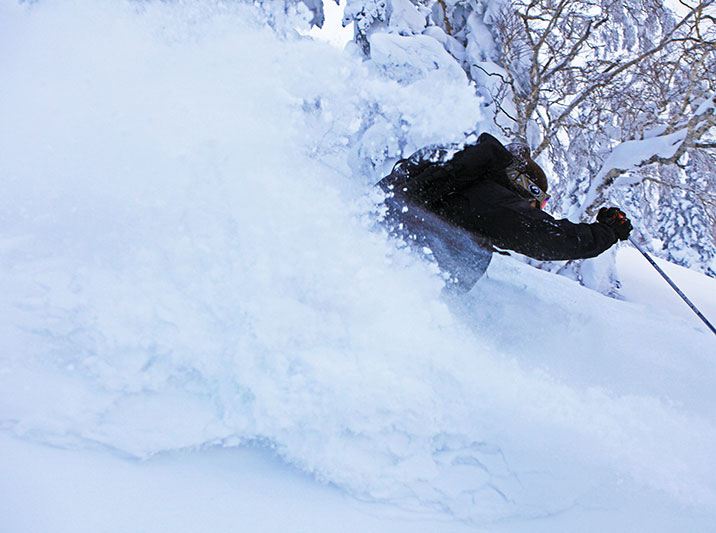 Hakkoda is still budding as an international and domestic ski destination, meaning that the resort still holds a strong Japanese heritage and, for lack of a better word, charm. It offers a really friendly and down to earth environment that caters for anyone and everyone, however there isn’t a lot in the way of facilities available in hakkoda that are outside the main hotels. This lack of facilities such as bars and restaurants gives the resort a really quaint and quiet vibe, which is actually pretty refreshing. Make sure to pack a set of cards or a few board games and enjoy quality down time with friends and family! 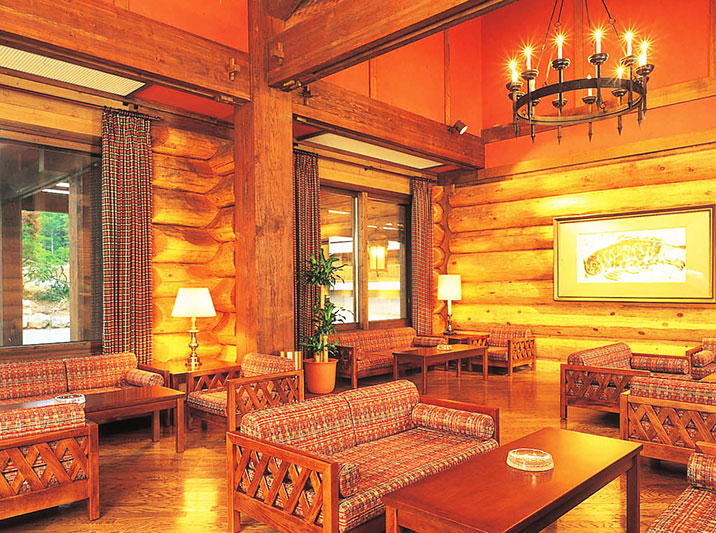 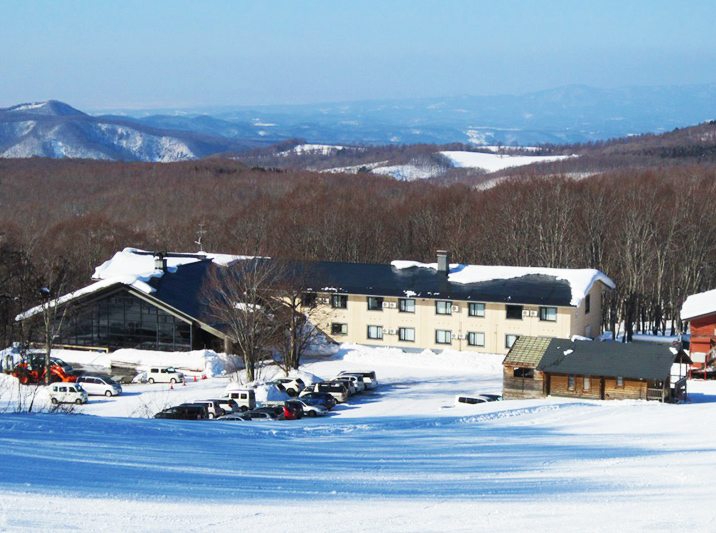 Secretly tucked away in the hills of Aomori, Hakkoda Hotel offers guests a truly unique experience. The hotel is designed as a traditional Japanese Ryokan, however, many of the amenities in this hotel are Western style. Getting to the Hakkoda ski slopes is a leisurely 10 minute drive from the property and Sukayu hot springs are about a 15 minute walk. The Hakkoda Hotel has all that you need to relax after a great day on the slopes including an indoor onsen, massage chair, sauna and a cold plunge pool!
ACCOMMODATION

The Hakkoda Hotel offers guests the luxury of choice between both Western style rooms and Japanese style rooms. Western rooms feature comfortable twin bedding with ensuite and a Japanese style room with tatami flooring and 3 futons. Japanese rooms come with a toilet and a basin, however, you must use the onsen for bathing. All rooms come equipped with television and telephone.
FACILITIES

The crown jewel of the Hakkoda Hotel is its dining. Their exquisite menu consists of a Kaiseki style dinner, where you will partake in a large variety of smaller dishes. This culinary experience will tickle your taste buds and leave you with a fantastic appreciation for the local produce and techniques that the Hakkoda Hotel employs in their meals. A truly gourmet  way to spend an evening in.
Advertised rate is valid for low season (02-21Dec, 24-28Dec 2018, 06-11Jan, 14Jan-08Feb, 11Feb-31Mar 2019)
For all other dates and room types send a quote directly to JTB 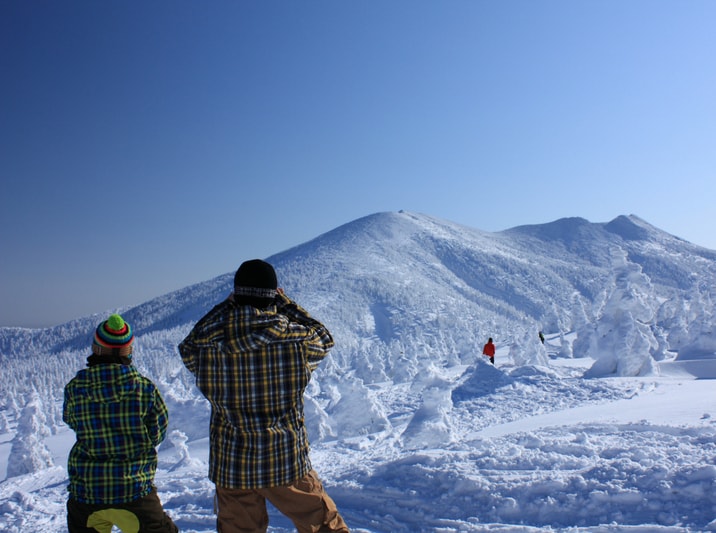